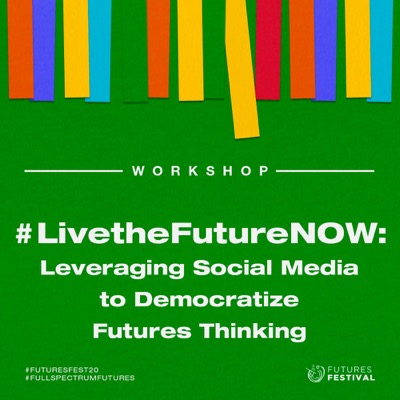 This experiential workshop will immerse you in a fictional future set in the year 2032 when an Indigenous Latinx Woman is running for President of the United States. As a global citizen in the year 2032, you'll be attending a Wide Awakes community meeting. We’ll start by acknowledging the events of the past that brought us to this point, reflecting on the present (i.e. 2032), and casting a vision for the future. Then you & fellow community members will co-create ideas for the next play in the infinite game.

This workshop is an adaptation of the Wide Awakes Futures Lab sessions that were part of social media theater experience, Resilience 2032. The story of the 2032 election originally unfolded in real-time over the course of one month from September 12th through October 12th through Instagram content, weekly immersive experiences on Zoom, and a weekly live-stream talk-show, all set in one possible future. They are currently accepting submissions of future artifacts to be included in the archival content for the project through their creator call and film competition.

See the video on Vimeo from APF. 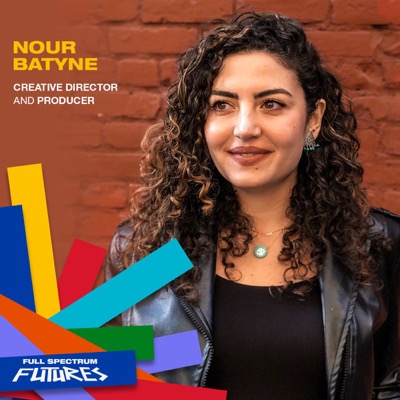 Nour Batyne is a social justice advocate that’s work lies at the intersection of entrepreneurship, futures thinking, and creative civic participation. Nour has worked in the nonprofit sector both locally and internationally for the last 11 years with a focus on collaborative impact and movement building. She founded Disruptivist, a global network of artists/activists amplifying the power of the arts as a tool for social change. Disruptivist is member partner of the For Freedoms Organization/ Wide Awakes network and is currently producing Resilience 2032. Nour also co-founded a financial health platform that connects young, underserved consumers with community financial institutions. She currently serves as an Associate Instructor in the M.S. in Nonprofit Management program at Columbia University. 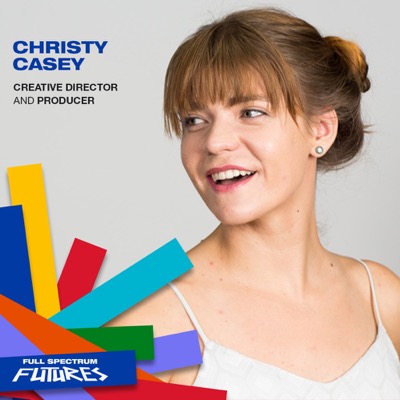 Christy Casey is the Founder of Ruse, specializing in entertainment where audiences don’t just see the story, they LIVE it! Her work in immersive and interactive experiences led her to become the Co-founder and Artistic Director at Resilience 2032, democratizing futures thinking through social media and experiential entertainment. She was awarded the Next Generation Foresight Practitioner’s Fellowship for Resilience 2032's work, and is excited to be sharing at the Futures Festival.