Session: How Latin America is shaping the future? A World Cafe 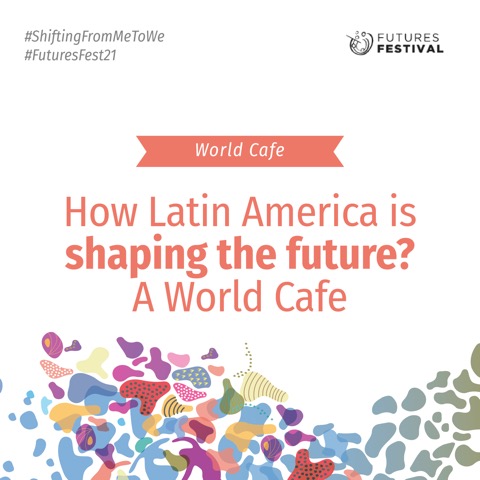 During the last two centuries, epistemic, political, and economical centers possess a hegemonical role in who and which futures are plausible, possible, and even desirable.

In response, communities in the social and geographical peripheries have nurtured a series of alternative ways of future-making have emerged in the last decade, emphasizing the role of the identities, locations, histories, and values in the production of alternatives to overcome, at least partially, the current crises of modernity.

Latin America as region has been dependent and perispheric on the contruction of these futures, relying on cultural and technological developments of other modern nations. Due to the coloniality of knowledge, Latin America rarely led the future.

Nevertheless, during the last 500 years Latin America has been crucial to understand our modern diet (as the endemic area of the cacao, chile, tomato and potato), the development of Western institutions (with the proliferation of Revolutions on the XIX and XX century), and even the notions of enviromental resilience and justice, that our region pioneer.

On this world-cafe I want to invite to the participants to center our future imagination on Latin America. Using some examples of science fiction, inventions and some local speculations, 3 questions will offer dialogue around how Latin America is shaping the future. 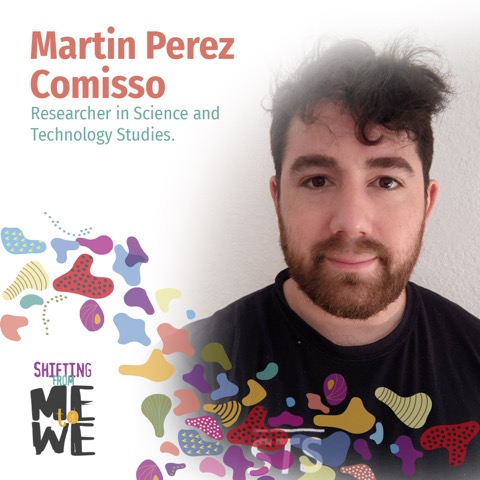 Researcher in Science and Technology Studies

Ph.D student in Human and Social Dimensions of Science and Technology